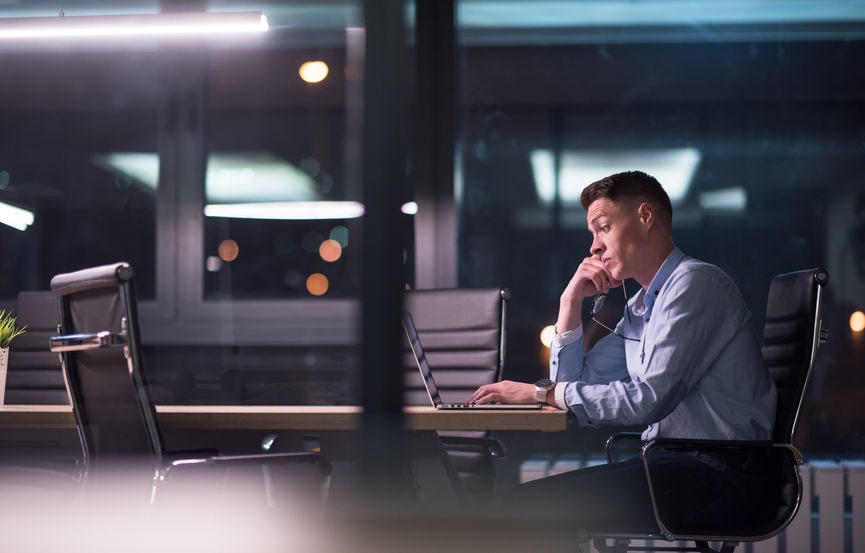 It is common to see people working late in the office, even after the end of the official workday. There are many reasons for working overtime, such as rapidly approaching deadlines or the piling up of work. Employers often ask their subordinates or employees to stay late in the office to finish up work. Many employees consider such orders a responsibility which they must fulfill to get in the good graces of the superiors. However, what is disheartening is the fact that they often don’t get monetary compensation for the extra time that they work.

If an individual works for more than 40 hours in a week, then the individual is entitled to getting a higher wage per hour, which is called overtime pay. Both employees and employers both should be aware of their rights and responsibilities under overtime laws. It is an obligation on the part of the employer to pay the extra amount to any non-exempt worker who works more than 40 hours in a week. Employees can bring a lawsuit against the employer if overtime pay is not paid out.

An unpaid overtime lawsuit requires the knowledge of an employment lawyer to determine what laws have been broken and how much pay has been wrongly withheld.

Employers often use the ignorance of the employees against them, and easily evade paying any extra amount of money for the work done. Employers are often not eager to share information regarding labor laws or employee rights. Although there exists no law which can prevent the employer from directing an employee to work for more time than discussed, a worker must be paid the overtime rate for the work. Employees who work overtime should keep a record of it, to be able to claim the same from the employer.

Reasons for the Situation

People working in the fields mentioned above are usually ignorant of their rights or are too busy to notice the underpayment. Many of these workers do not pay attention to news regarding new laws and programs implemented for their welfare. Also, at the time of hiring, the employer may or may not inform the workers about their rights.

Leading
Are You More Intelligent than Artificial Intelligence?

Leading
4 Steps to Building a Great Workspace for Your Business

Equipping
Clocking In To Cashing In – What Are The Timesheet Software Fundamentals?