Are You More Intelligent than Artificial Intelligence? 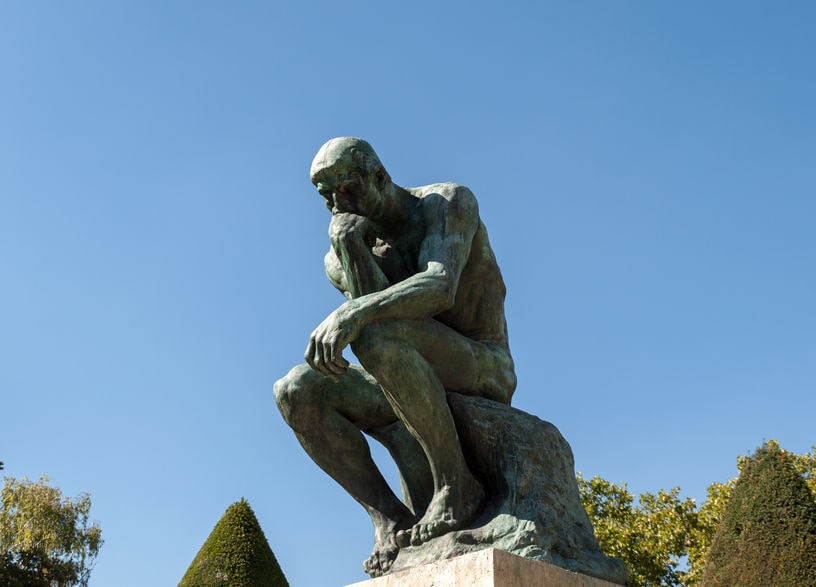 Artificial Intelligence is defined as the development of computer systems with the ability to perform tasks that normally require human intelligence. The concept sounds reasonable enough, but how exactly does a machine learn, and is it different from how humans learn?

Tay was an artificial intelligence chatbot that was originally released by Microsoft Corporation via Twitter in 2016. A chatbot learns by performing repetitive tasks. So, when someone asks a question or engages with the chatbot, it learns a process or response for the next time. The more experience it has with a situation, the faster and better the chatbot responds. The chatbot is learning, exactly the same way you and I learn — repetition and experience through patterned learning.

Quickly, Tay learned inappropriate responses because of human trolls that “taught” Tay to be racist in replies. Within 16 hours after Tay’s launch on Twitter, it had to be shut down. Even though Tay was taught how to respond inappropriately to troublemakers on the internet, AI can learn useful things equally as quickly.

The fear that many people are experiencing is the fear that AI will come over and steal jobs away from people. In the future, you should expect some portion of your job to be replaced by artificial intelligence. In fact, part of it probably already has been replaced with AI. In 2013, Oxford University did a study on how susceptible jobs are to computerization, and virtually every job and profession that exists has a range of 99-0.3 percent chance of automation. This means that every job has at least some chance of being automated by AI but doesn’t necessarily mean you will lose your job.

If you have done a task more than once, and you can write instructions down on how to do that task, the odds are that it can be automated. What can’t be automated is your emotional intelligence. This is where humans have the intelligence advantage.

Emotional intelligence (EI) or emotional quotient (EQ) is the capability of individuals to recognize their own emotions and those of others, discern between different feelings and label them appropriately, use emotional information to guide thinking and behavior, and manage and/or adjust emotions to adapt to environments or achieve one’s goal(s) (Wikipedia).

Humans are able to tell the difference between right and wrong immediately. We can see when someone looks like they need a hug, wants to be left alone, or is agitated. I can remember that you and I went to high school together, that your daughter had a ballet recital last week, and that your family is going to Disney World on spring break.

CRM (Customer Relationship Management) systems have become commonplace, making relationship management a little easier for companies by not making them rely on their memory to keep up to date on personal information for individual customers. It makes customers feel special when they are recognized as repeat customers and are treated like a friend. We know that the best customer service representatives are keeping notes, but it still feels good to be known.

On the other hand, how is it going to feel when a chatbot asks you how your daughter’s ballet recital went? It is going to feel creepy! Knowing that the company is keeping information about you in a non-human AI isn‘t going to feel all warm and fuzzy. We know that most people don’t remember those little things about us, but it feels good when they do! So, customers missing out on that personal experience with humans is an overall disadvantage to businesses. As we work alongside AI, humans can add the personal touch that makes customers feel good and want to become or stay repeat customers because of the atmosphere of your company.

Knowing that the human ability to form relationships is going to be far more valuable than Artificial Intelligence in the future means that you are indeed, smarter than artificial intelligence.

by Rhonda Scharf // Rhonda Scharf is an award-winning speaker, consultant, and author specializing in tech-driven people power. For over 25 years, she has helped companies and individuals get on the right track and improve their productivity, effectiveness, and efficiency. She’s conducted more than 2,500 training workshops and seminars for Fortune 100 companies and tens of thousands of people worldwide. Her new book is Alexa Is Stealing Your Job: The Impact of Artificial Intelligence on Your Future (August 2019). Learn more at On-The-Right-Track.com.

Strategizing
5 Ways that Pets Can Reduce Your Work Stress

Strategizing
How to Prepare for Business Change

Equipping
How To Hire A Great Business Analyst