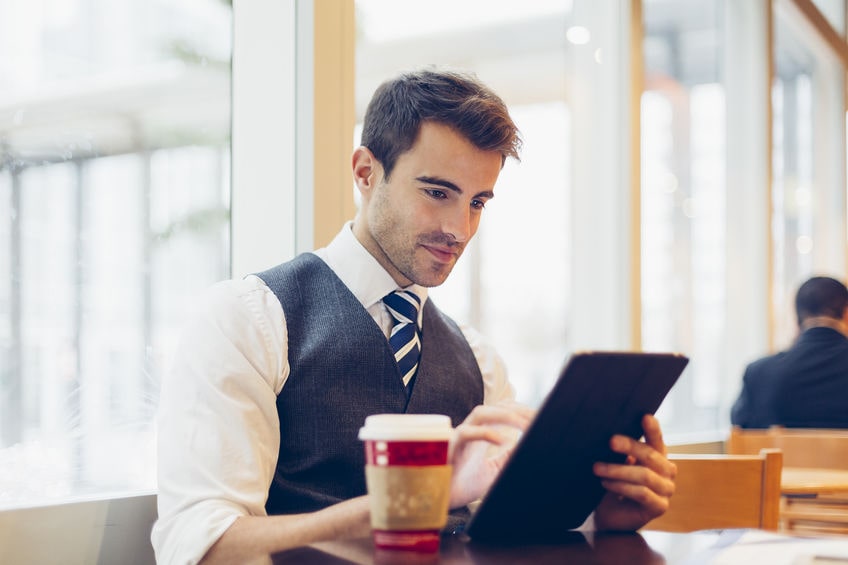 One of the biggest misconceptions of the business world is the idea that office focus is somehow an individual issue for each employee to handle on their own. Sure, some people are more easily distracted than others, but suggesting that outside influences have no say in this matter is simply preposterous. Of course, as an entrepreneur, you have a direct influence over this issue. Namely, you’re the one who can organize their work environment, work model, and even affect their personal rituals, if this is something that you have interest in doing. In order to get the most out of this, here are five methods of enhancing office focus that you should know about.

One of the first facts you would have to encounter when you start looking for ways to boost office focus is that your employees can maintain focus for just so long. Most commonly, we’re talking about 45 minutes of uninterrupted work (often even 30 minutes) before their focus starts dropping. The most effective way to fight this is to either introduce regular breaks (a 5-minute break every hour) or, better yet, introduce a model such as the Pomodoro technique in order to gain a consistent boost. Also, make sure that no employees are skipping breaks because they feel like they don’t need them or because they’re behind with schedule.

Focus on a Single Project

While multi-tasking may sound like the holy grail of the modern business world, the truth is that this is a double-edged sword and not everything is as it seems. Not only is there proof of multitasking not being good for one’s mental health, memory, and productivity, it’s also something that increases the probability of error. You see, just because someone is doing two tasks at the same time, this doesn’t mean that they’re twice as effective. It only means that they’re rushing things in order to be done quickly. In other words, they’re putting expediency first and results second, which is something that no entrepreneur wants to see.

The majority of offices use traditional tools of communication like Facebook Messenger, Skype, Viber, WhatsApp, and similar IM software for work. The problem is that group chats aren’t as effective as you think they are and your employees use these apps to communicate with others as well. This is why you need to make your communication channels simpler. Sometimes, however, this doesn’t include just changing the software to a less-popular alternative, but the use of devices like two-way radios. These also lower the noise volume in the office, which is an important issue that we will discuss in the following section.

A Limited Number of Distractions

Let’s be clear on one thing; even though they are, by far, biggest productivity killers, you can never completely remove distractions from your work environment. The closest next thing you can do is limit their number. First, you need to make your office substantially quieter. One method we’ve already discussed in the previous section, but you can also invest in silent peripherals (silent keyboards etc.) and urge your team to keep the volume down while working. Keep desks further apart to reduce the number of distractions caused by traffic and try to minimize the mess around the office to minimize visual distractions. These several steps alone are supposed to make a world of difference.

Previously, we’ve mentioned intrinsic motivation as the key factor in keeping the focus. We also mentioned that this is an individual factor, yet, there are more than several ways to do so. When it comes to personal rewards, you can go for gifts and bonuses. You can also mix in team bonuses with teambuilding exercises and send your staff on a field trip or a paid vacation. Then, you can create rewards in the form of office innovations. A coffee maker can seem like a reward for the entire office and so can a new vending machine.

At the end of the day, the degree to which these steps will boost productivity can’t be measured precisely. Sure, there’s a statistic that a happy worker outperforms their less happy counterpart by 12 percent, yet, this depends on the individual characteristics of the person in question. One thing is clear, nonetheless, and that is the fact that these steps always give positive results.

Strategizing
Why You Should Work Outdoors: 17 Science-Backed Reasons