8 Tips to Becoming an Impactful Speaker 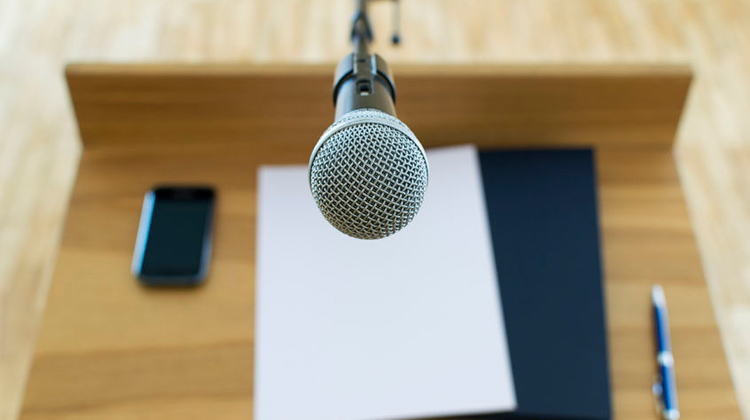 I remember the first time I was due to teach a class about guns and gun safety. Even though I had gone over my notes many times already, I found myself up at 4:00 AM the day of the class, going over them again.

In the midst of coming up with all of the scenarios that could plummet my potential speaking career (as well as my self-esteem), a friend called. I told him how my anxiety was rising and I will never forget his response. “You’re a chick with a gun. You can’t go wrong.”

Strangely enough, that one statement put my mind at ease and gave me the confidence I needed to get up in front of the group and hopefully make a lasting impact. In an effort to help ease your speaking worries and become a better speaker, I reached out to the one person I know who seems to impact everyone he meets—Red Katz, motivational speaker and author of Live Your YOUlogy.

Red works with executives and entrepreneurs to help them reach higher levels of success both professionally and personally. His suggestions when it comes to speaking? He has eight.

There you have it, eight tips to help make you a more impactful speaker. To learn more about public speaking or to contact Red to speak directly to your group, he can be reached at http://redinspires.com/.

Equipping
How to Seamlessly Transition Your High-Fashion Workplace Style into Your Weekend...