The Surprising Beginnings of Six Famous Car Companies: An Infographic 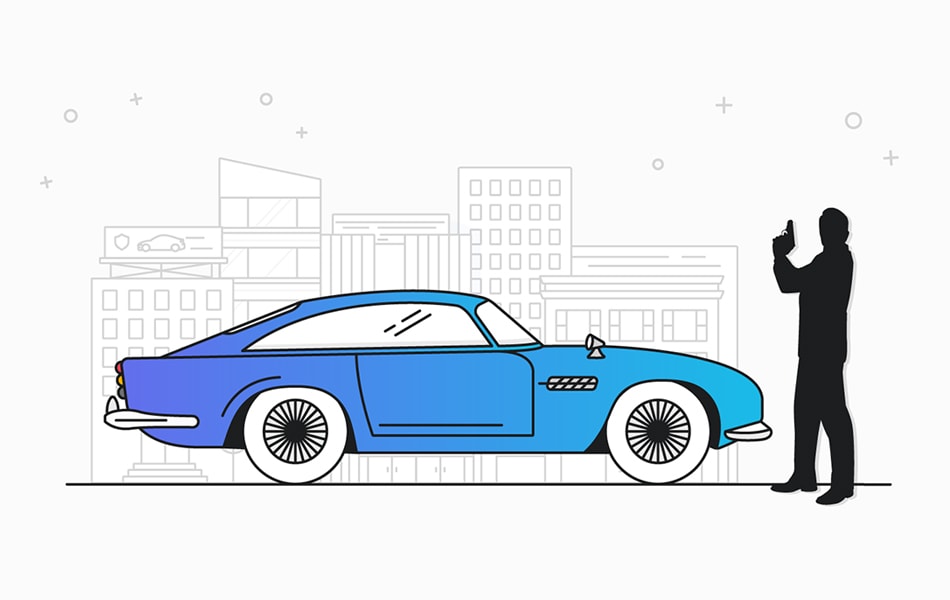 All small business owners, entrepreneurs, and freelancers know the challenges that come with building a brand from the ground up. As you make your way through the seemingly endless decisions that come with owning your own company, you’ve likely experienced significant obstacles at one point or another.

Imagine, for a moment, that you’re a prominent member of society and automobile manufacturer in post-World War II England. The Suez Crisis has pushed fuel prices to unbelievable levels and the large, gas-hungry vehicles of the time are finding it difficult to get their fill. You quickly realize your products are no longer suitable for their environment and you must innovate or be wiped from the map by conditions that are out of your control.

This was the predicament of Sir Leonard Lord following World War II. He knew the bulky automobiles he had manufactured all his life had no place in a country short on fuel. So, he issued his head engineer an impossible task: build a four-person car that is small, fuel-efficient, and within economic reach of the average English citizen. At the time, this was asking for a square peg to be fitted into a round hole.

They encountered seemingly unconquerable difficulties, but through determination and sheer ingenuity, they created what has become one of the most popular and iconic cars of all time. The Mini Cooper as we know it today is the direct result of the innovations and imaginations of Sir Leonard Lord and his engineers. It is small but spacious, fuel-efficient but powerful, and affordable to nearly everyone.

As an entrepreneur or small business owner, you’ll likely come across your own Suez Fuel Crisis, if you have not already. How will you approach it? Do you play it safe and stick to what you know, or do you leap with both feet into the unknown and create something entirely new?

The creative minds at The Zebra have put together an infographic that tells the stories of six famous car brands and how they began. Before they were multi-million dollar companies with thousands of employees and offices around the world, these companies started with the imaginations of entrepreneurs who had big dreams for the future. Among them, you’ll find the story of Sir Leonard Lord and his Mini Cooper, the creation of the all-American Jeep, and the pride-fueled argument that birthed the Lamborghini supercar.

The founders of these companies experienced difficulties and challenges from the very beginning, but they chose the path of innovation, creation, and imagination to build their brands from scratch. As a result, their products are a daily part of our lives and are recognizable around the globe for their values, quality, and performance.

by Marielle Lea // Marielle Lea is a Texas native working as a content marketer and storyteller. When she's not writing, you'll find her curled up at home with her cats and a glass of wine. Read more about her here.